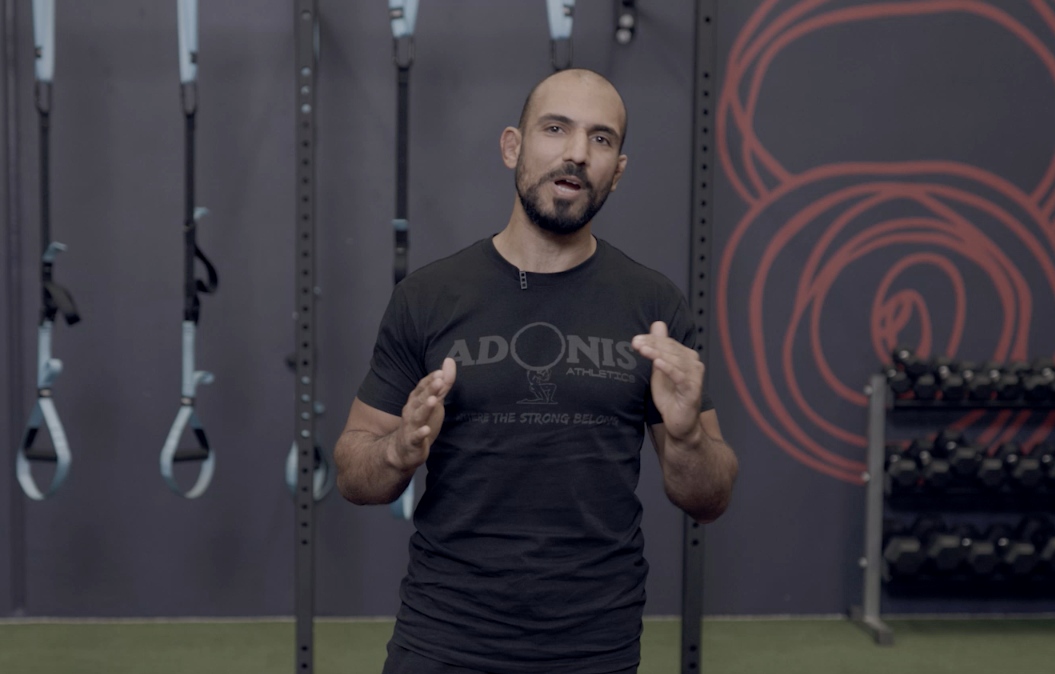 Strength and Conditioning for Grappling Sports

Amir is the founder of Adonis Athletics, after completing his Bachelors and then Masters degree in Sport & Exercise Science specialising in sports performance he began gaining valuable experience in the industry before opening the first branch of Adonis Athletics in 2010. Since then he has been developing the training systems that have been used across Adonis Athletics branches to produce multiple state, national and international champions in strength sports, football, combat sports and more. He is a 3 time national powerlifting champion with multiple national records which still stand across 2 federations, a former IPF deadlift world record holder, a gold and bronze medallist at the IPF world championships in the deadlift and squat respectively. He has not only competed at high level powerlifting competitions but also in kickboxing, wrestling, weightlifting and strongman.