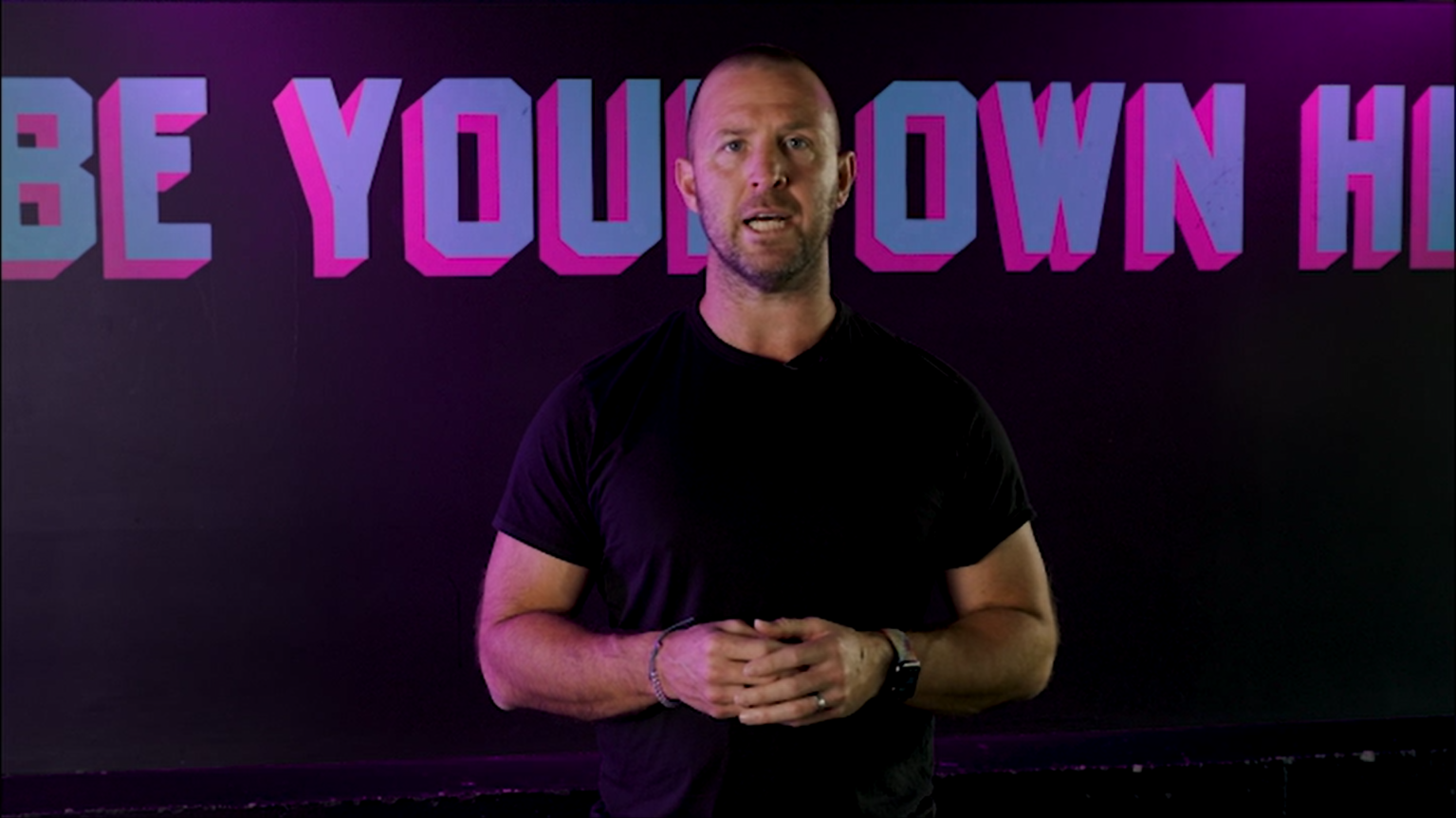 Ben grew up in the southern Sydney suburb of Cronulla, where he excelled in athletics, basketball and rugby league during his formative years. Post schooling he went on with his rugby league to play professionally for the Cronulla Sharks, in Brisbane and in Auckland.

Whilst training for an Ultra-marathon in 2010 Ben made the acquaintance of one of Sydney’s leading yoga teachers Kate Kendall. It was this meeting that influenced Ben’s career to change trajectory. He sold his three personal training/fitness businesses in 2012 to commit to a new concept in health.

In March 2013 Flow Athletic opened, bringing a unique mix of strength, fitness and yoga to the marketplace. Ben now spends the majority of his time on the growth of Flow. In 2015 Flow Athletic won the Telstra Start-Up of the year.